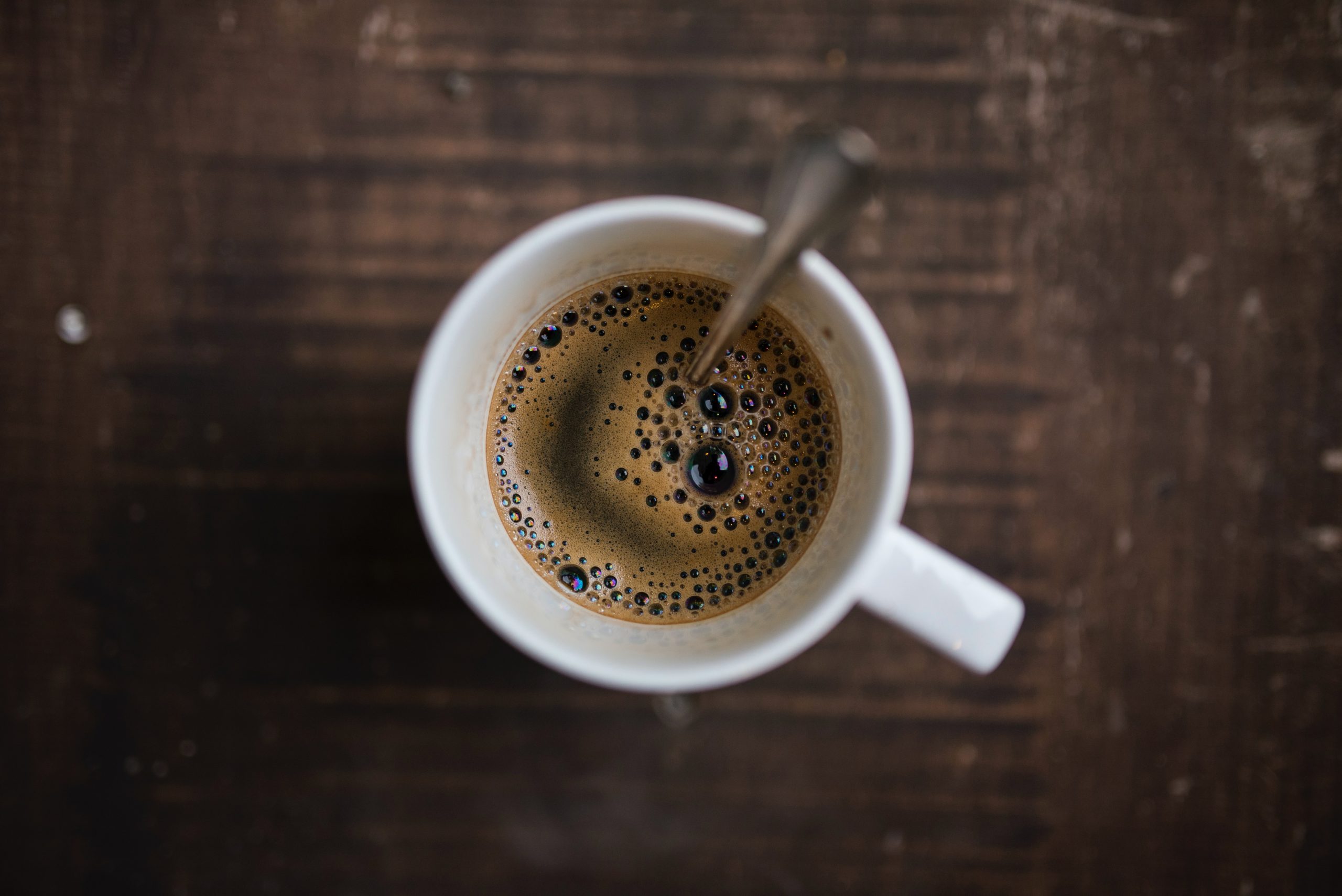 Karl Barth and gastronomy don’t seem to go together. On 31st January 1922, having moved to Göttingen, Barth learned that the University of Münster had awarded him an honorary doctorate. He celebrated with a small black coffee. And yet I have often reflected on that black coffee. Presumably it was drunk at a time Barth would not normally have had a coffee. It would have been a spontaneous response, outside the ordinary rhythm. The hot bitterness of the coffee would give way to a slight quickening of the pulse and a rekindling of the cranial juices as the dogmatic task was embarked on anew. The senses of smell, touch and taste sparked off in their different directions, and perhaps, as Barth looked out of the window on the bitter cold of the central-German winter, the warmth of a new beginning began to be felt. As an act of celebration, a small black coffee seems modest. But perhaps even in that small black coffee there was a sense of mischief.

Many years later, in Basel, it was Barth’s custom to hold a fortnightly ‘English-speaking Colloquium’. At first this took place around the dining room table at Barth’s house on Pilgerstrasse. Later, after Barth had moved to Bruderholzallee, it was held in a room at the Bruderholz Restaurant. It is now ‘Restaurant Stucki’, and it is grander than it was: in the respectable suburb, the chef Tanja Grandits focuses on herbs and spices to bring her dishes to life. We do not know what food was brought to the table as Barth engaged in theological conversation, but we can imagine it might have included the Basel favourite, Salm nach Basler Art—salmon, with onions, fried in flour.

The conversations held at the restaurant are preserved for us in Karl Barth’s Table Talk, recorded and edited by John D. Godsey and published as an occasional paper by the Scottish Journal of Theology. During this fortnightly gathering, Barth commented on the Lord’s Supper, ‘Bread gives nourishment to the body, and wine in Old Testament times was a sign of a festive occasion.’ Perhaps he pointed to some bread as he said it, or held aloft a glass of wine or kirsch.

The great Swiss dish is fondue. In the version we have at home, equal amounts of Gruyère and Emmenthal are combined with hot white wine, with a dash of kirsch added at intervals. The heady mixture is eaten with small pieces of bread, and with a salad featuring cornichons and cured meats. To drink, there is cold white wine, which enables the consumption of more molten cheese. It is not for slimmers. But Barth was no slimmer. When informed that an American student had been encouraged to write a dissertation on ‘Animals in the Old Testament’, Barth remarked that he hoped it would include a section on pigs, because he loved pork chops. A Swiss way to eat pork chops is with a sauce of Gruyère, mustard and double cream, or else with sour cream and capers.

If the soundtrack to Barth is Mozart, perhaps this gives us some sense of a possible menu. In 1962, the Swiss supermarket chain Migros asked Barth to write a contribution for a Christmas edition of its in-store magazine. He called his piece ‘The Birth of God’. As the Swiss Christmas shoppers bought their food, they were serenaded with a magnificent statement of the gospel. He wrote, ‘We are concerned with letting God’s humanity speak to us’—a humanity nourished by the milk at Mary’s breast, and, alarmingly, a risen humanity apparently nourished by broiled fish and an honeycomb (Luke 24.42, AV). If there is a Barth-inspired menu, perhaps that is where we should begin: not at a table in Basel or in the aisles of Migros, but at the end of Luke’s testimony to the birth of God.

The Rev'd. Liam Beadle is parish priest of St Chad, Toller Lane in the Diocese of Leeds.