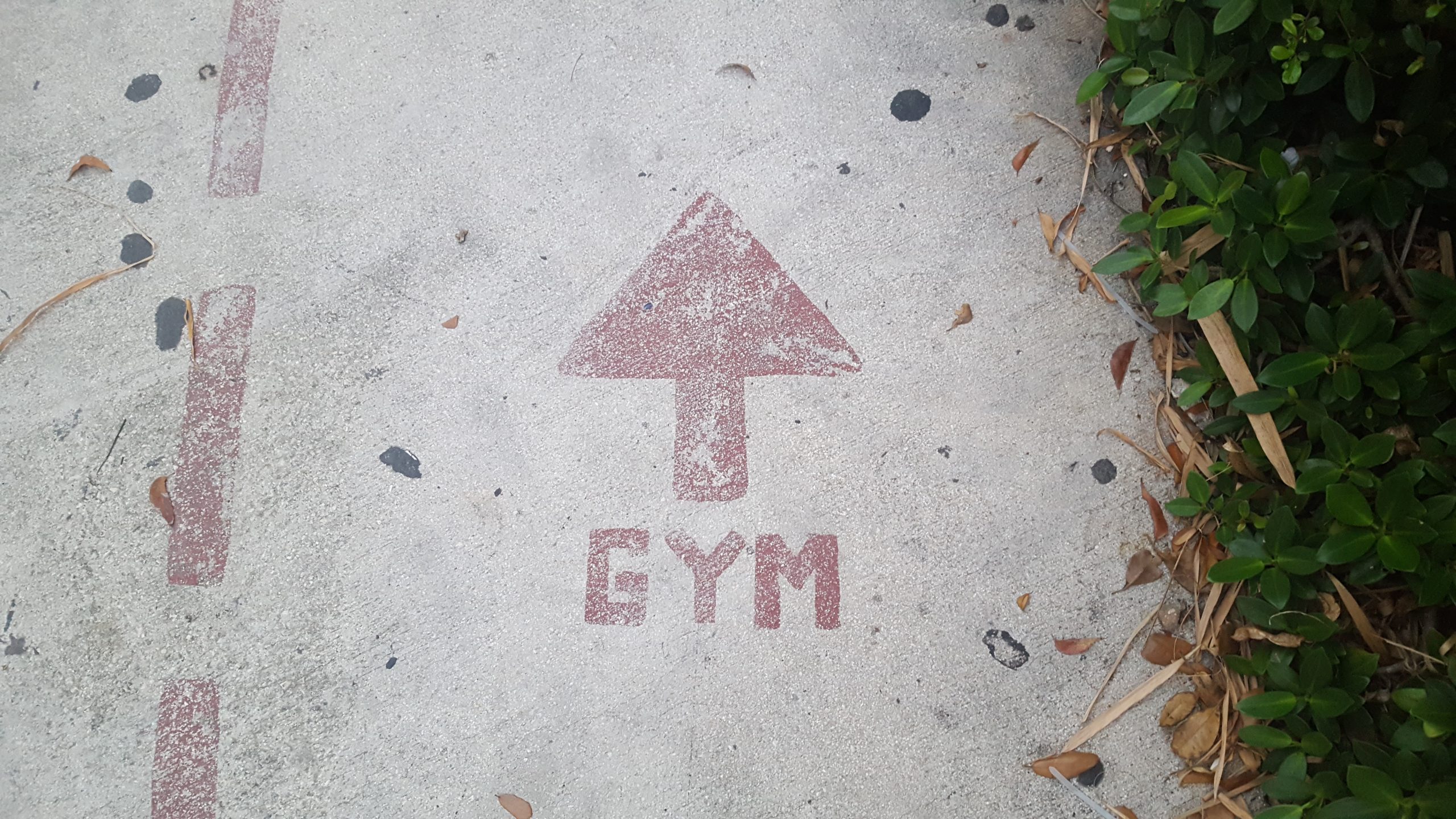 It was an innocent enough quip, or so I thought. As mass ended, I turned to one of my altar servers and said ‘I’m starving’, rubbing my belly in anticipation of lunch. ‘You’re not starving, Father,’ she replied, with an unexpected directness. ‘You’re just hungry.’ Ouch.

And, of course, she was right. What we think of as doing without has little connection with what millions experience as doing without. I was instantly reminded of the weirdness I felt a month ago as I left the Amazon jungle, where people were desperately working all day to produce food for their families, and spent a morning on the intimidating spiritual home of the body beautiful, the Copacabana beach in Rio, where people’s bodies had become their daily work. When St Paul wrote ‘your body is a temple’, I don’t think this is what he had in mind. For some, food is life. For others, food is unwanted calories.

So why am I on a diet? That’s simple. I’m too fat. Fourteen stone and 5ft 7ins gives me a body mass index of 30.7, which is classed as obese. Oh, that’s such an attractive word. Just a couple of pounds less (or an inch higher) and I could be classed as overweight. But is my concern biological or aesthetic? Westminster council has recently proposed that overweight people who refuse to do exercise should have their benefits cut (and this from the political party that is constantly blathering on about the evils of the nanny state). In less punitive mood, Diane Abbott has suggested that local authorities ought to be given greater powers to restrict the spread of cheap fried chicken shops, especially around schools. Granted that these places offer the nutritional equivalent of greasy cardboard one gets her point, yet one still has to wonder at how we might chart a sensible course between physical obsession and physical neglect. Strike a balance is the advice of common sense.

Though I’m not sure I quite get this either—a little obsession and a little neglect? Both are pregnant with forms of self-hatred. A couple of years ago I accompanied the restaurant critic of the New York Times out to dinner in lower Manhattan. It felt like the coolest job in the world—until I read the autobiography of his predecessor in the job, Frank Bruni’s Born Round. Every fancy restaurant meal—and sometimes three a day—had to be paid for daily by running around Central Park. His life was a continual battleground of calories in and calories out: restaurant, then running shoes, then restaurant again. All overseen by the ever-critical eye of the full-length mirror. It was a horrendous study in the very modern dynamics of bodily shame.

It fascinates me that so much religious language is purloined into the lexicography of dieting. Calories are sinful. Eating fatty food is giving in to temptation. Why do we create such a pathology of desire? It’s all such nonsense. If anything, the incarnational nature of Christianity should point in the direction of human beings being more comfortable in their own skins and with their own physicality. Yet what great Renaissance artist would dare to depict a fat Christ? Which is odd given that his critics regularly denounced him as a glutton.

But you can’t just blame religion. Mass culture has generated a debilitating asymmetry between our biological givenness and our cultural expectations of beauty. Thus we have become alienated from our bodies as if they are some burdensome fatty baggage to the self. The TV show How to Look Good Naked is an instrument of torture, which is every bit as self-flagellating as the Christian mortification of the flesh. Over the entrance of every gym ought to be written St Paul’s words: ‘I chastise my body and bring it into subjection.’ No wonder we are all so messed up about sex.

Originally published in The Guardian, January 2013.

Giles Fraser is a journalist, broadcaster and Rector at the south London church of St Mary’s, Newington.