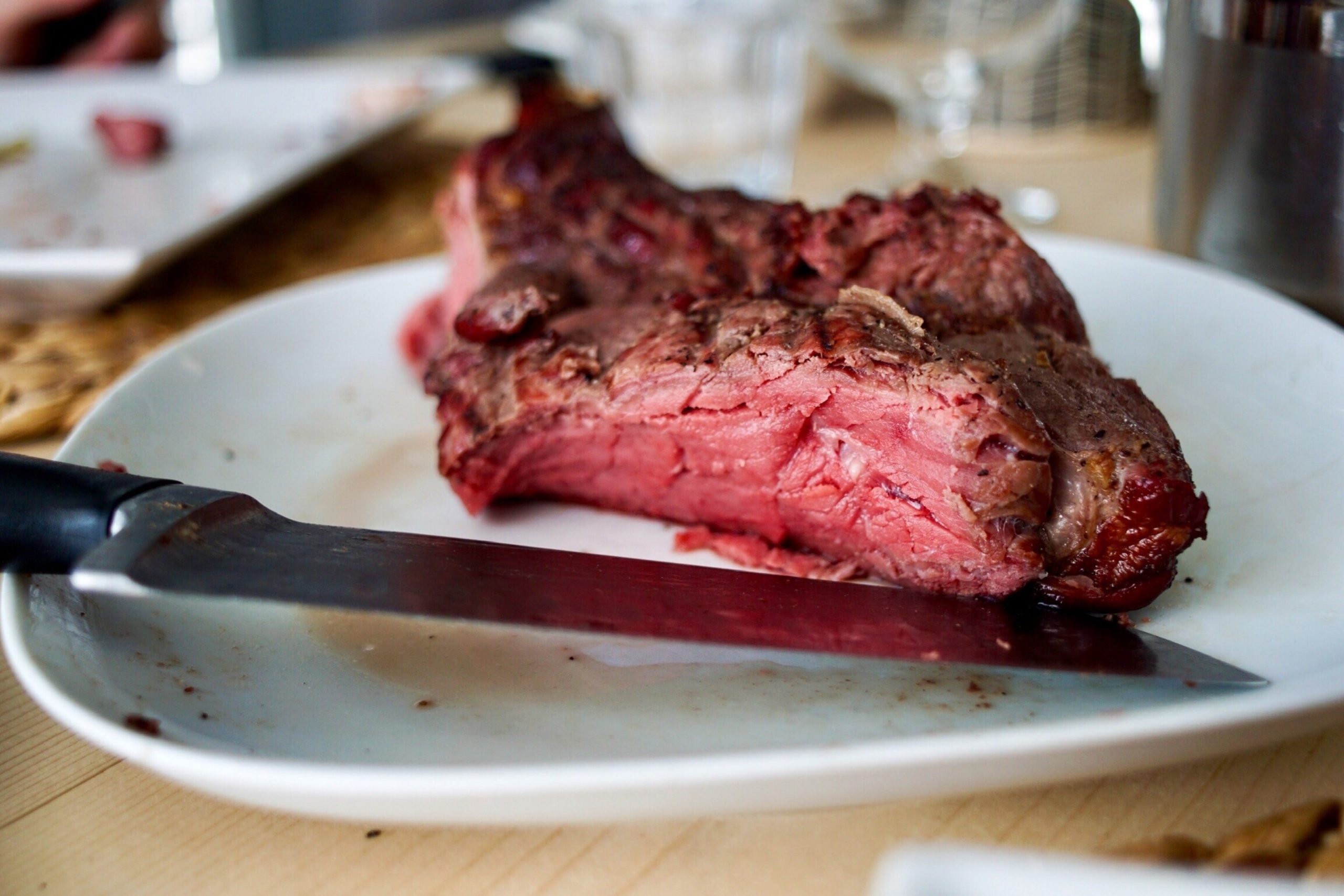 When I was young, we didn’t eat steak very often. Occasionally the odd minute steak might be dug out of the chest freezer, or a trip to Iceland might reveal a Findus crispy pancake. Oh dear, what did we eat in the 70’s and 80’s? I never had a fine dining experience, and to be quite honest my palate was poor.

When I became a Christian in my teenage years, I devoured all the plates of theology placed before me. I learned that everything was certain, there was an answer in Jesus for everything, and that lots of things—like sex—were wrong. As long as you were just like the homogenised others from the all the same flavour of crisp school of theology then all would be well, and God would solve everything.

Then I discovered steak. As I experimented with it, I learned that actually the rarer it was the better it was. The aged steak had taste and depth of flavour. I started with fillet and moved to ribeye, with the occasional drift to rump or sirloin. Then to my surprise I found that cheap cuts such as flat iron or bavette had all the flavour without breaking the bank—but the catch is you have to have it rare!

As I have become wiser, I have acquired a more sophisticated palate. As my faith has developed, I have become unafraid of not knowing the answer to everything. I am no longer scared of speaking truth in a situation. My theology has become much more open, questioning, debating, and to some extent less certain. That is exciting; it makes it deeper, richer, and more edgy. At the same time, I love my steak to be much rarer and richer in flavour, and I want to know its origin. I am happier to eat a lot less of it, if the quality is good.

My point is this: my children and the children I teach also have a much more sophisticated palate. They too like steak rare! They also are critical of the Church; they want to taste it, experience it. It’s okay in a chaplaincy environment in school, but out in the real world, it’s not very edgy. It’s not very exciting or relevant to them. They don’t understand why marriage isn’t for all, regardless of gender. They don’t understand why some don’t accept the ordination of women, and to be honest they are wary of all those who like well-done steak! To some extent they are wondering why the Church is still at the well-done stage of steak eating, when they come straight in at rare! So, we should all be willing to try new things, explore new types of steak and try it blue—but please don’t cook it to hell and back! I like it to be a heavenly experience for all.

The Rev'd Michele Kitto is Chaplain of Millfield Prep School in the Diocese of Bath & Wells.