Why is this glass of wine different to that one? What makes one glass so much finer than another? And what does any of that have to do with the incarnation?

During this strange year of lockdowns I have been steadily working my way through the WSET courses in wines. I have now reached Level 3, which is the equivalent of an A Level, and I have the exam in February. It has been a wonderful journey of discovery – exciting and illuminating.

When I began, I had some familiarity with, for example, the wines of Bordeaux – I knew about St Emilion and Margaux, I’d even tasted some top rank Sauternes, but I had no coherent sense of how all the different villages and first growths and grapes worked together to make distinctive wines.

This is what has changed: I’ve started to put together the distinctives that make the different Bordeaux wines taste the way that they do. So first I learned that Bordeaux wines are typically a blend of Merlot and Cabernet Sauvignon grapes, and that there was a difference between left bank and right bank, with certain key names to either side. Then I discovered that left bank wines emphasise Cabernet in their blends, while the right bank emphasise Merlot. Then I discovered that the reason for this is that the left bank soils are stony and gravelly – this raises the ambient temperature of the vineyard and means that there is a longer time-frame in which the thick-skinned Cabernet grapes can ripen more effectively. In contrast, the key right bank vineyards are more Merlot dominant because the soils there are more clay based, which encourages water retention, and this suits the early-ripening Merlot.

Put simply, I am starting to learn the meaning of terroir. The greatest wines – by which is meant those wines which are characterised by Balance, Length, Intensity and Complexity (one of the more useful acronyms that I have learned: BLIC) – are those which come from a very particular place. The more particular the origin, the more likely it is that the wine itself will be distinctive and characterful. It is the difference between a vin de table and a first-growth Haut-Brion.

In just the same way that there are only certain contexts that enable the full flourishing of a grape, so too there need only be one context in which the full flourishing of a human being is displayed. If you want to know what the Merlot grape can express, a 2000 Petrus is the wine to sample. In the same way, if we want to know what a human being can express, a first century Galilean is who to look for.

The joy of particularity is not, however, that in comparison to one exemplary wine, all others fall short. On the contrary, the joy for me has been discovering so many diverse grapes, and learning what makes each one different to the next, and the way in which various choices by the wine-maker can lead to such markedly contrasting outcomes. Is the best exemplar of the Chardonnay grape, for example, a vintage blanc de blanc champagne, a steely Chablis, or an unctuous Burgundy? No, for me, the joy of particularity is the celebration of distinctives, the endless variety of possibilities of expressing what is, in the end, simply fermented grape juice.

In the same way, the joy of the particularity of Jesus is not that beside him we all fall short, it is that in him we are set free to be distinctive. We are like grapes afflicted with the original sin of phylloxera infestation, who can now be grafted on to the one true vine, which allows us bear much fruit. It is because God can be found in one particular human being that all we other particular human beings can come close to God again – and it is also, of course, not an accident that in this life we can come closest to him when we share a cup of wine, which is where our true joy is to be found. 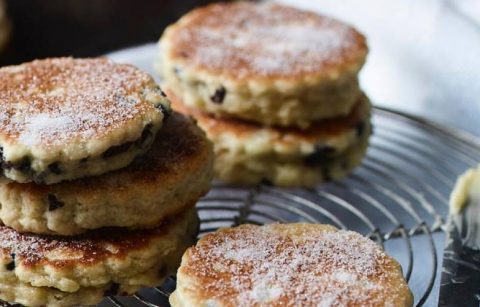 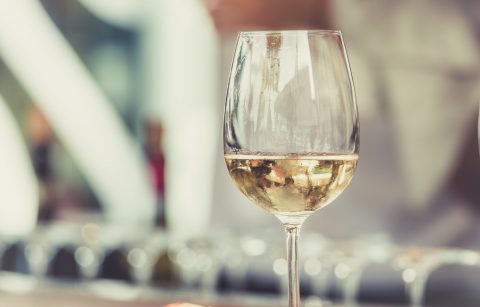 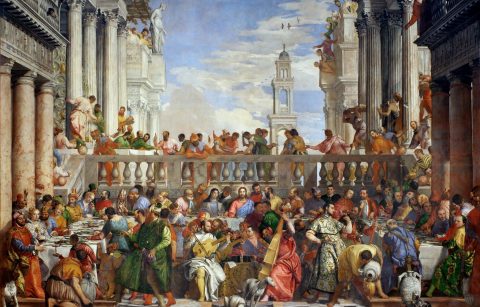 The Rev'd. Sam Norton is Vicar of Parkend and Viney Hill in the Forest of Dean, and Associate DDO and Vocations advisor for the Diocese of Gloucester.