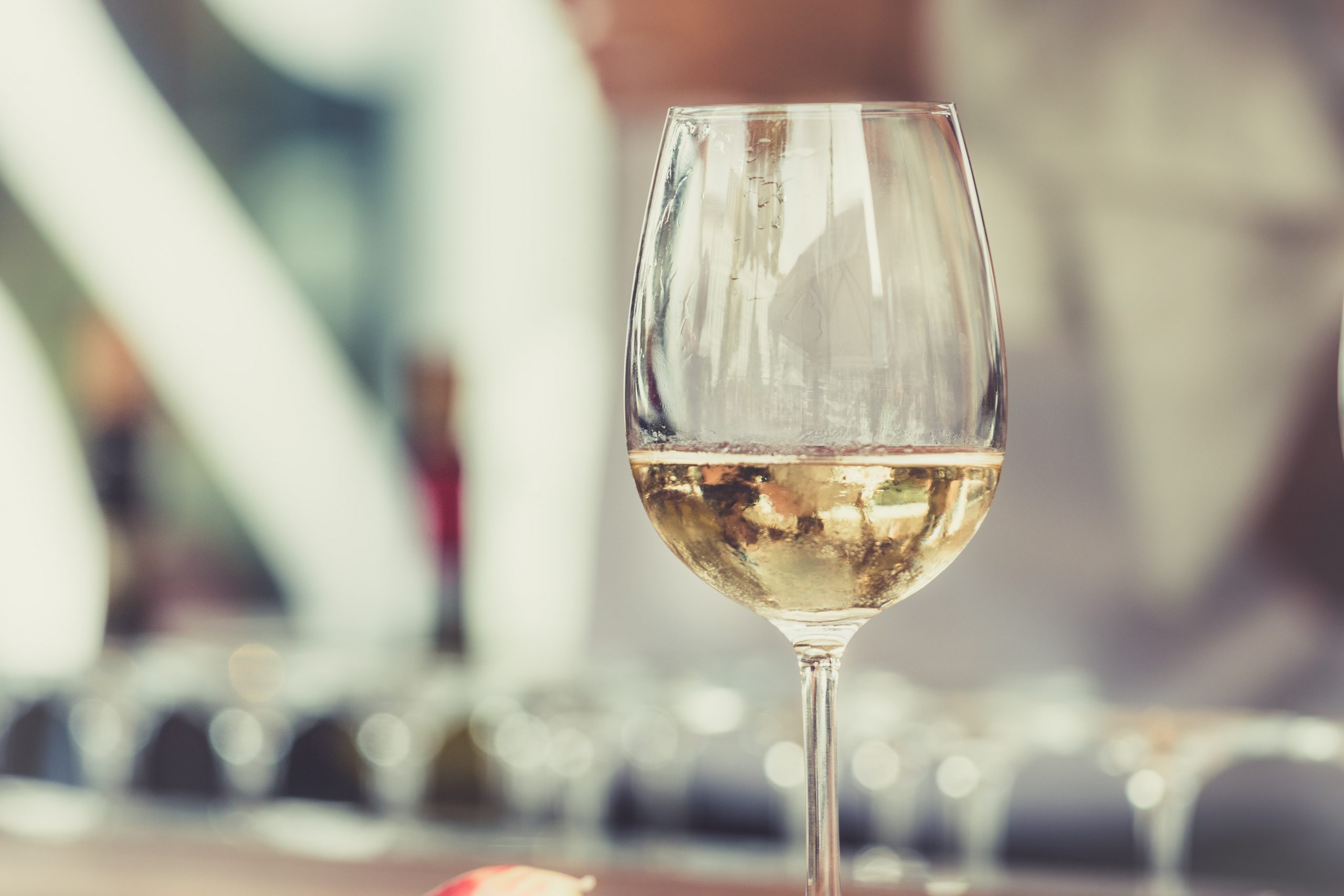 It had been a great holiday on a wondrous Greek island. While the week of sun-filled days and warm seas had not completely eradicated the exhaustion of broken nights and endless tasks that is the life of a parent with young children, it had come pretty close.

Taking a walk on our last evening, we walked past the entrance to a local vineyard. The owner was outside, in the shade of ramshackle shed structure, offering pours of his latest vintage to any one passing by.
We were the only ones passing by.

As we sipped the delicate white wine on offer, I asked what grape variety it was.

‘Kakotr…’ I tried to repeat.

‘Kakotrygis – the word means it’s “hard to cut”‘, he told me, making a gesture of pruning with his hand. ‘They told me, if I want to sell more, I need to change—plant chardonnay or sauvignon blanc. It’s what people know; it’s what they buy.’

He smiled and we went back to sipping, right next to the kakotrygis vines that were on their way to generating the next year’s vintage in the evening sun. No one else joined us.

Sadly, I only bought a single bottle: we were flying home the next day, and where was I going to fit in a case, with the pushchairs, travel cots and gubbins? We drank it the night we got home, but I did not put the bottle in the recycling box like I normally would; something made me keep it and I still have the bottle on a shelf in my study.

Since then, it has come to symbolise for me the nobility of sticking to your roots, with or without success. Now, who knows? The chardonnay may have struggled to thrive in that location anyway; I have since read that kakotrygis does well in sandy soils, and this was certainly that. But that was not Mr Leivadiotis’ motivation: he was just a winemaker who had quietly decided to stay true to his heritage, despite the temptation to greater commercial success; he had stuck to the lot that he had been given and was making a decent job of it.

And this is also a part of its appeal, for it is most definitely not the greatest wine I have ever drunk. Even when we were there, I could tell that the vines were only moderately well-tended; and the flavours on offer were only moderately exciting. But, God knows, the world doesn’t need any more chardonnay, and this kakotrygis definitely still brought pleasure.

Mr Leivadiotis (I know his name from the label) is, to me, the better kind of everyman. Sure, there are some people who are destined for great things, but most of us are destined for pretty moderate lives, and all we can hope for is to do a decent job in the patch in which we have found ourselves. However, what we definitely can decide on is that we make a contribution that is true to ourselves rather than a pale imitation of something that found great success elsewhere.

If we get swept along with the tide of fashion, we will lose all the kakotrygises and other micro-variants that the world is blessed with, and turn our world into a bland homogeneity that is not particularly at home in its own skin. And that’s not what we’ve been put here to do.