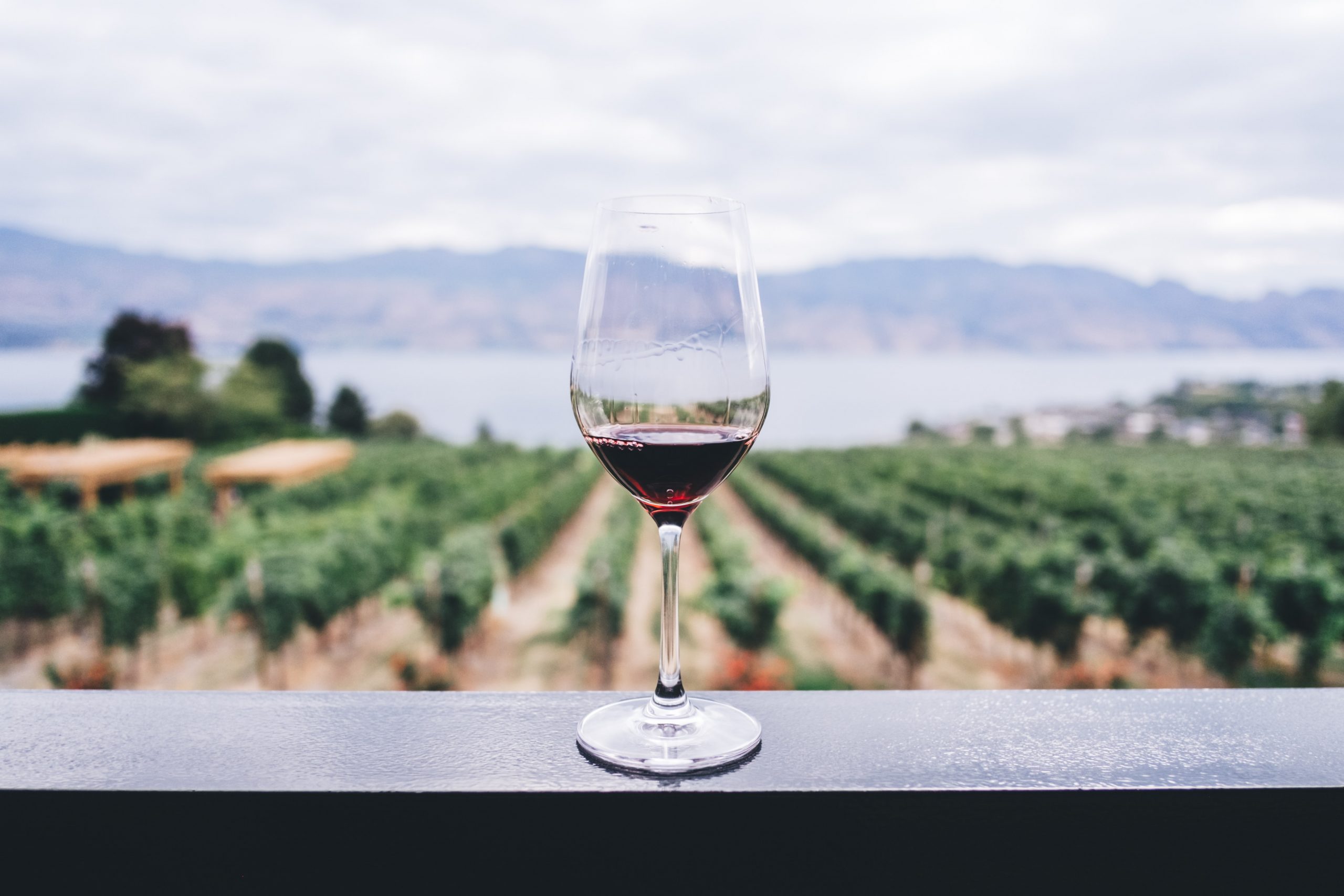 Fifteen years ago, I was in the cellar of one of Volnay’s old-school vignerons, Monsieur Regis Rossignol-Changarnier. As I drank through a flight of his village and premier cru wines—some rustic, some silky—the conversation flowed, albeit in my limited French. We spoke mainly about wine.

‘Of course, they make some great pinots in Australia and New Zealand these days, too,’ I said cheerily.

He looked at me like I had just suggested that skirts on men were underrated, or that the French should be encouraged to take up cricket. After a brief pause, he simply chose to ignore my remark and we went back to tasting the wines in front of us. I realised that, from then on, Pommard and Monthelie were alternatives he was prepared to consider, and the other villages on the Cote d’Or; at a stretch he understood that they also made wine in Bordeaux, but beyond that, the rest of the wine universe really did not exist for him.

Burgundy is slightly more cosmopolitan these days, but in France the overall parochialism lingers: head to any French supermarket, and you can see a huge difference from how the British sell wine. There are similar amounts of wine in the aisles of the two countries’ megastores, but in France, the priority is given to the wines of the local region. So a Languedoc supermarket is laden with Fitous, Faugeres and St Chinians; in the Loire, Sancerres, Chevernys and Vouvrays take precedence. You can find an Australian wine if you look for one, but only the odd bottle or two.

If you want to be harsh, there is an arrogance about this, for behind it lies an overweening confidence that their own products are inherently superior; if you want to look more favourably, though, there is a sense of locality that is admirable.

The British wine consumer who gets interested in wine must deal with a different dilemma. He or she is faced with products from all four corners of the world, from Argentina to China, at every price point from £5 to £500 a bottle. This brings with it a wondrous choice, but that choice begets a new issue. One unfortunate result can be that whatever you happen to be drinking, you always have the sneaking suspicion that someone somewhere is drinking something slightly better than you. ‘You like that pinotage? Ah yes, but it is in their Cinsaults that the South Africans are really making strides…’ ‘Yes, you’re right Margaret River does make good chardonnay, but Tasmania’s have such freshness these days…’ And so it goes on.

It is all true, of course; there are developments and new plantings all over the place; the wine world expands at a rate of knots. Once upon a time, students for the Master of Wine course would only really have to know their way around western Europe; even Barolo would have been seen as exotic while Australia was barely on the map; what was really important was being able to distinguish your St Estephe from your Margaux. Nowadays, there is not just wine from everywhere but wine made from myriad different grapes with every technique imaginable; aged in amphoras, grown without pesticides, fermented with wild yeasts, sorted electronically… And in orange wine, there is a whole new category.

And even for those who stick to a region they love, there is the issue of price. Fifteen years ago, I discovered a magnificent producer of white Burgundy. Well, I say ‘discovered’; I was put on to him by a tip in a book by Serena Sutcliffe saying that ‘Arnaud Ente produces very good Meursault at reasonable prices’. She was right: not only were the prices affordable, but these were chardonnays of laser-like purity that cut to a magical spot in the taste buds and, when I say, they moved my soul, I am not entirely exaggerating.

Since that time, not only did Ente’s reputation burgeon, but the world went made for Burgundy wine mad in general. Burgundy values in the 21st Century have been like London house prices in the 1980s. So about eight years ago I had to check out of the game of buying a half-dozen of Arnaud Ente’s wines each year, magnificent though they are. I still have three bottles of his lying in the church cellar, but once they are drunk, I shall not be drinking any more. Those prices have disappeared over the horizon of my buying power.

Every wine lover of a certain age has a story like this; of the chateau that they used to love that they can no longer afford. This is often followed by a tale of the time when they picked up a case of Chateau Latour for three pounds and ten shillings back in 1972; and then the slightly smug remark that they still have a little left in their cellars. (See above.)

And the funny thing about this, though, is that the same sensation kicks in for everyone, except for a tiny group of billionaires: that is to say, however wealthy you are, there is a certain price point beyond which spending so much on a bottle of wine becomes ridiculous. It might be £10; it might be £100, but you get there in the end. And that means that there are a section of wines that you will never drink; these are not just any old wines either, but these are the finest wines in existence, wines to aspire to, wines about which critics swoon, wines which offer taste sensations that are from a new dimension.

At which point you have to take a decision. Are you going to focus on the 2% of wines that you cannot drink, or the 98% that you can? For undoubtedly, the amount of delicious wine that is genuinely affordable is greater now that at any time in human history; never have winemaking techniques been so good; never have such a cosmopolitan set of grapes been found on one supermarket shelf as happens in the UK today. If you bear this in mind, it is easier to tame your envy. As Oz Clarke is wont to say, ‘The greatest glass of wine in the world is the glass in your hand.’

For the French, it is easier. They are content to ignore the 95% of wine that does not grow in their region and simply focus on the stuff that does. On the one hand, this is a shame; I think if he had opened his eyes and his taste buds, Monsiour Regis-Rossignol-Changarnier would have found much to enjoy in the pinot noirs of the New World; but on the other hand, his blinkers were a good way of bypassing the general sense of envy that can consume a wine lover with too much choice and not enough cash.

In the end, to get over the envy demands a solution of spiritual discipline; Augustine had something to say on this. For him, there was love of God’s creation, which was healthy and good; but there was also concupiscence, a disordered desire for physical satisfaction, which was bad. To be honest, he usually had sex in mind when he wrote about this, but I think the idea can apply to wine too. Lusting after the Latours and Lafites we will never drink is deeply unsatisfactory; more to the point, it is sinful in that it wantonly overlooks the vast lakes of good wine that are all around us, in our range of possibility.

If you want to manage this situation by keeping your blinkers on, I suppose that that is one way of doing it. What should, though, be possible is to walk in the knowledge of all possibilities, and still enjoy whatever comes in our path.