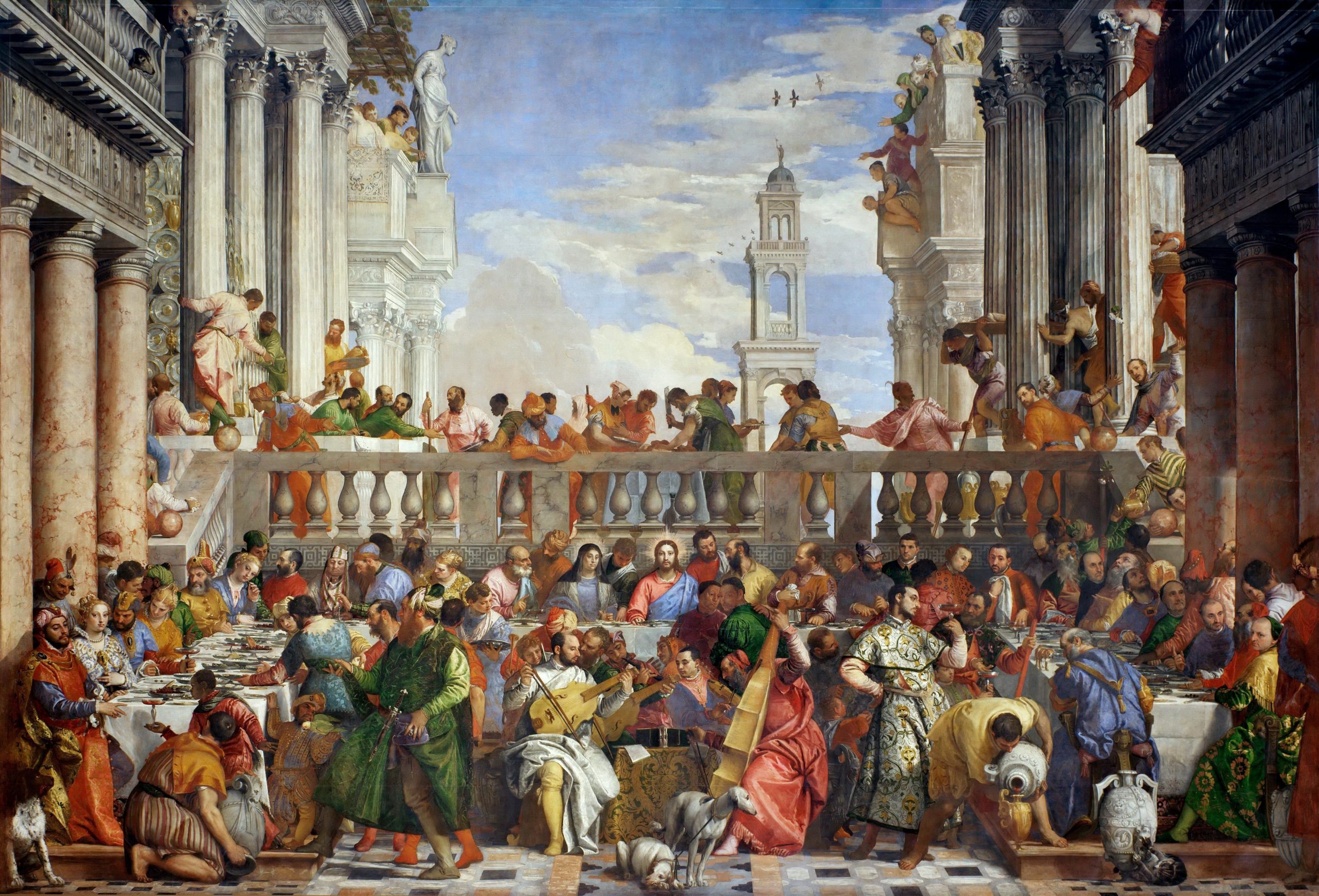 About two or three days before I moved from my theological college in Cambridge to the glorious North East, I enlisted three friends, stronger in arm and firmer in knee than myself, to help with a job I’d been putting off for months. Deep in the cellars of the Third Court of St John’s College, hidden in a dark corner behind dusty boxes of excess crockery and glassware, was a modest collection of wines I’d been cellaring for the last five or so years.

The collection was mainly comprised of some decent, good value claret, bought en primeur with my PhD stipend from the excellent 2009 and 2010 vintages. But there were a couple of more exotic choices as well: a bottle of 1988 Penfold’s Grange my wife and I were given as a wedding present by generous friends; a 1998  Pol Roger Winston Churchill the same generous friends bought when I got my first real job; and a bottle of 1977 Warre’s, the sort of vintage port that’s still available (relatively) cheaply to senior members of many of Cambridge’s better colleges.

Happy as it was, I’m sure, maturing under the Restoration splendour of St John’s, the collection had to come with me up north. Hence the sight, on the afternoon of our college’s leaver’s party, of four Church of England ordinands moving a rickety barrow, piled high with fine wine, across paving slabs and cobbles, out of St John’s main gate, past the Round Church and down Jesus Lane. It was the perfect vignette of the sort of bourgeois priorities that once characterised the liberal theological college from which the four of us were to be ordained.

There is something about cellaring wine that is, at its heart, eschatological. Forget the cheap plonk you pick up for a fiver at the supermarket. Fine wine takes time. Open, say, a good quality Cru Bourgeois too early, and you’re treated to the bitter, closed, tannic assault of something dragged from its bottle cocoon prematurely. But give it time and behold: metamorphosis! Inky purple gives way to tawny red, cheek-plucking tannins subside just enough to allow the wine to sing. What would have been, five or ten years earlier, a brute assault of alcohol and acid on the nose and palate is now a harmony of blackcurrant, porcini mushrooms and autumn leaves. You’re tasting the wine as it was meant to be, and you finally realise that this expensive, adult version of Walter Mischel’s marshmallow experiment isn’t just a cynical attempt to increase wine’s market value. Delayed gratification is even more pronounced when the thing you’ve been waiting for actually matures—gets better—over time, to the point of total transformation.

It’s for this reason, I think, that so much of the poetic imagery employed by Holy Scripture to give voice to the eschatological hope of the people of God is itself soaked in wine. ‘On this mountain’, wrote the prophet Isaiah, ‘the Lord of hosts will make for all peoples a feast of fat things, a feast of wine on the lees, of fat things full of marrow, of wine on the lees well refined’ (Isa. 25:6). For ‘wine on the lees’, read ‘wine aged to maturity’. Frequently the Lord likens the age to come to a wedding feast: ‘The kingdom of heaven may be compared to a king who gave a marriage feast for his son’ (Matt. 22:2); ‘And men will come from east and west, and from north and south, and sit at table in the kingdom of God’ (Lk 13:29; cf. Matt. 8:11; Lk 22:28–30). And we know from the first miracle he wrought, in Cana of Galilee, that Christ chose the very stuff of wine itself to reveal the inauguration of the kingdom. ‘Every man serves the good wine first; and when men have drunk freely, then the poor wine; but you have kept the good wine until now.’ (Jn 2:10) The good wine. The wine that has been matured till it’s at its peak.

Wine is such a potent metaphor of eschatological hope precisely because it tells us that the new, the immediate—that which is in front of us now—isn’t the totality of what’s promised. Wine, and especially the cellaring of wine, schools us in a patient abiding and hopeful longing for something more. And, at the same time, it doesn’t posit any sort of radical disconnect between the present and the future. The seeds of the promised future are already in the cellar. Wine offers us that same sort of partially realised yet future-oriented eschatology of those of us who find ourselves in the present era, between Christ’s birth, death, resurrection and ascension on the one hand, and the Day of Days on the other. Christ has died; Christ is risen; Christ will come again! And so here we sit, longing for St John’s vision of the end of time to be made real: ‘And the angel said to me, “Write this: Blessed are those who are invited to the marriage supper of the Lamb.”’ (Rev. 19:9) The marriage supper where the finest of wines will be drunk for eternity— bliss!

It’s for this reason that wine and the eschatological dimension of the Eucharist, our ritualised offering and eating of bread and wine, go hand-in-hand. In the Church of England, canon B17 requires that the wine brought for the eucharist be ‘the fermented juice of the grape, good and wholesome’. Ok, maybe we don’t require every mass to be a ritualised imbibing of Château Lafite ’59 (wouldn’t that be nice?). But the symbolism of good, wholesome wine is important, and grape juice or a wine that’s really nasty can’t convey the same theological point. The wine of the altar is a true foretaste of the kingdom to come, a real sharing in the precious Blood by which that kingdom was won. We shouldn’t shudder as we sup at the cup of salvation! Christ enjoined us to drink his Blood, St Augustine wrote, that ‘we should retain a sweet and profitable memory of the fact that his flesh was wounded and crucified for us’ (De doctrina Christiana, book III). Hence also the old rite’s prayer at the offering of the chalice: ‘We offer unto thee, O Lord, the cup of salvation, humbly beseeching thy mercy: that in the sight of thy divine majesty it may ascend as a sweet-smelling savour for our salvation, and for that of the whole world.’

Soon we will be entering the season of Advent, when our minds are drawn to the two comings of Christ. As we wait for Christmas, for that commemoration of his first coming in Bethlehem, we fast. We fast, denying ourselves bodily comfort, that we might be better prepared to receive him anew. At the same time, our liturgy draws our attention to the end of time, to the close of the ages when he will come again and bring his elect to his eternal wedding feast. Perhaps, as part of our fast, we can take what we’d ordinarily spend on wine and other treats and invest it in some proper wine to lay down for a few years. The feast will be worth the wait, both in gastronomic terms, but also, theologically, as a particular participation in the eschatological yearnings of the flock of Christ. That’s how I justify it to my wife, at any rate.

The Rev'd. Dr Philip Murray is the Assistant Curate of St Peter’s, Stockton-on-Tees and St John’s, Elton, in the Diocese of Durham.