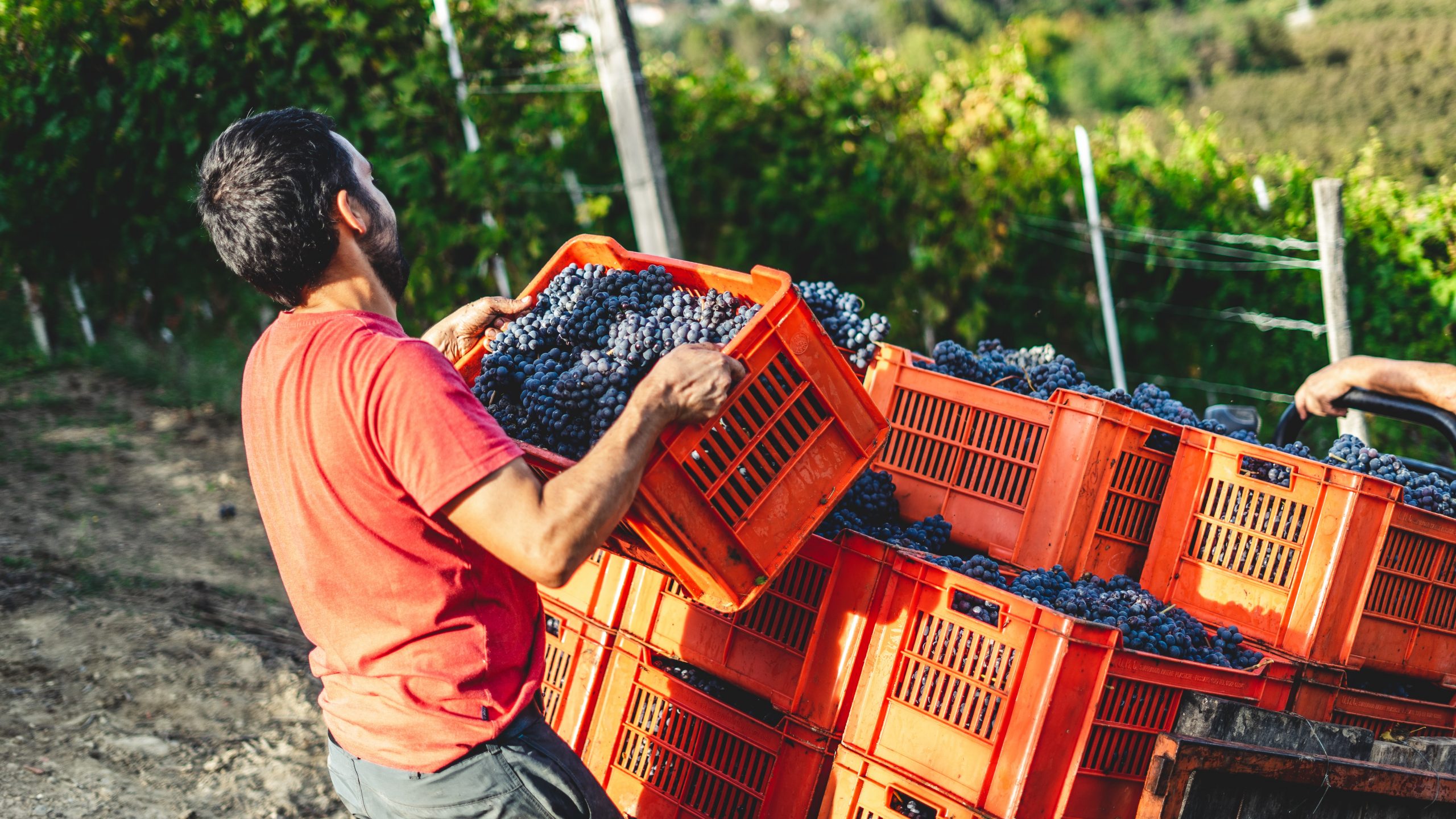 Mark Haisma is a burly, no-nonsense Australian. He also happens to be a winemaker with a small landholding in Burgundy. This is what he wrote in a blog last year about the field near Mâcon where he has just started planting his own vines:

This piece of ground has become a part of me, I have sweated here, bled here, slept here, eaten here, and I will continue to do these things for many years to come I hope. To say I have fallen in love is ridiculous: it’s more than that. I have found peace here that I can’t find anywhere else. Many a time I go to work on this slope with no phone, and I become so absorbed in my work and my surroundings. Time seems to stop and I’m only reminded when the church bells peal away across the valley.

Enough romantic crap however. The work continues apace. November 12th is the date the trellising goes in for the first planting of 1.3 hectares of chardonnay.

All the emotions he describes before he returns to his practicalities, of his oneness with the land, of the timelessness of his work, of the nurturing of creation—all these things make complete sense to me as a Christian. In fact, they sound remarkably like prayer. But Haisma would certainly not make the connection; he is a great bloke, but he is not a religious man.

In her book, The Spirituality of Wine, Gisela Kreglinger notes this phenomenon in her research into the worldviews of young Californian vignerons. They are actively spiritual in the way they describe their work, but they are also certain that this is detached from anything to do with religion. For them, of course, their understanding of Christianity is essentially the low-church Protestantism of their youth, with its emphasis on scripture and its suspicion of the physical world.

The root of a better answer, though, lies in our history—in how, for example, the one sound that speaks to Haisma at his labours is the church bell—for viticulture, Burgundy’s above all, carries with it a deeply spiritual tradition. In Mâcon, it is the product of generations of Cistercian monks, quietly discerning the optimal locations for vines, passing their knowledge on to the next generation, who must have worked alongside them as young brothers in the community, squeezing their hours in the fields in between the regular and frequent offices of the Rule of St Benedict.

But for open-minded readers of the Bible, it goes back way earlier than that: both the New Testament and the Old Testament are replete with wine-related references. Most obviously, Jesus is the one true vine, and his blood continues to be remembered through wine at the Eucharist today. We have just had Remembrance Day, when we remember Micah’s prophecy of spears being turned into pruning hooks. The word zamar, translated as ‘pruning hook’, is one that, if specifically translated, relates to the hook that is used in pruning vines. In Micah’s vision, ‘men shall all sit under their own vines and under their own fig trees, and no one shall make them afraid’ (Micah 4:4).

To me, viticulture is linked to peace partly because of its long timeframe. The vines planted by Haisma in November last year will not be producing wine of any quality for at least a decade; the best wine comes from vines that are over forty years old. That sort of wine is the product of peace—of land that has not been torn apart by invading armies or pillaging troops. It is the product of knowledge passed down from generation to generation, living in the same space, tending the same vines.

At its best, that is exactly what the Church is: a centre of wisdom passing its storehouse of treasures from generation to generation as they try to make sense of their time on this earth. This link between viticulture and the Christian church still exists, just about, in pockets of Franconia, where the viticultural cycle of the year is interlinked with appropriate rituals in the Catholic church, but it is dying in France and it never really existed in America, where the Church was at the vanguard of prohibition.

And so, Haisma and people like him make no association between their otherworldly feelings and their creator God, let alone the Church.

This is the challenge for the Church today; to reconnect the spiritual potential that bursts out of an area of life like winemaking, with the underlying reality of God’s vision for creation.

Haisma and co not only see the excitement of this kind of life, at its most primal and creative, but they live it out; it is just that they do not see what God has got to do with it. Tragically, somewhere along the way, the Church disconnected itself from this kind of life, instead lumping itself in with life at its most boring and pleasure-denying.  But if you look at the sources of Christian authority carefully, you will see how both the Bible and the Church not only sanction but bless this kind of life. The whole process of wine, from growth to consumption, is full of God’s life-giving blessing, if we let it be so.